In a bid to increase the already rapid pace of media consumption, Twitter has decided that all GIFs and video clips should autoplay whenever they’re encountered. That means anytime someone posts a clip or GIF, whether it’s someone you follow or just while browsing, that clip will play and loop automatically. Not only is that a possible drain on your mobile data and battery, it can be distracting and downright annoying. It seems like we’re slowly moving back to the stone ages of the internet when fledgling webpages were filled with dozens and hundreds of flashing animated GIFs just for the sake of novelty. Luckily you can disable autoplay on both iOS and web viewing and it is so far absent on Android versions of Twitter. Follow these steps to disable autoplay.

Disable Autoplay On The Web 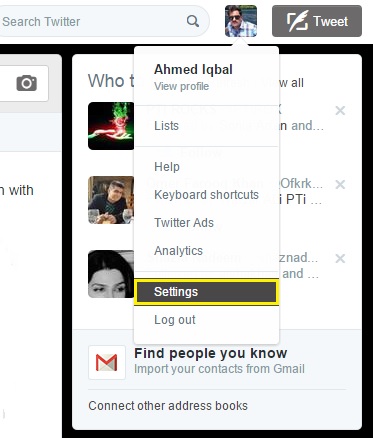 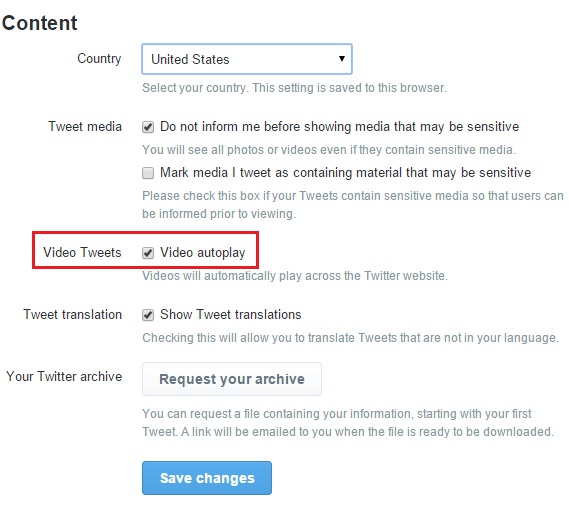 2. Scroll down to ‘Content‘. Then, under ‘Video Tweets‘ uncheck ‘Video autoplay‘.

3. Click ‘Save‘ and videos should no longer autoplay when viewed through the web. 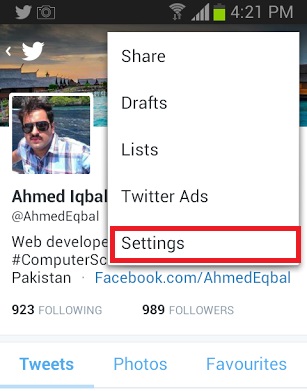 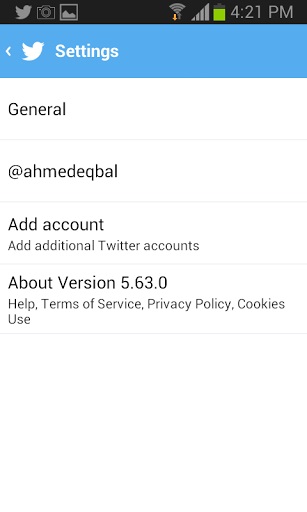 3. Under ‘General‘, tap ‘Video autoplay‘. You can now choose to disable it entirely by tapping ‘Never play videos automatically‘ or force it to only play using WiFi and not 3G/4G to save some data. 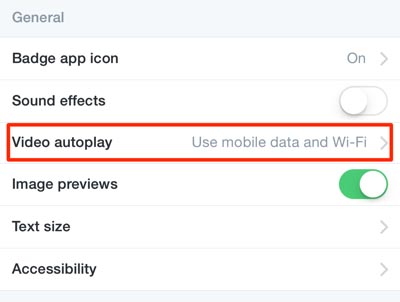 4. Save and exit. Videos should no longer autoplay through the iOS Twitter app.

It’s a very simple process to remove a feature that is sure to annoy many users. There could be those who like the feature however, and it’s easy to enable it again if you want a constant stream of Twitter clips. Like many features or changes that seem annoying at first, the more you use it the more you may find you come to like it. If you do happen to like an endless supply of video tweets, rejoice, for this is truly the golden age of such things.

I'm a US based blogger with diverse experience in numerous technology platforms. I love playing with new gadgets and apps to share my findings. From Apple to Android and everything in between my passion is technology.
@MNTY89
Previous Enable Galaxy S6 Edge Lighting Feature on Any Android Device
Next Create a Bootable USB Drive for Windows 8 / 8.1, Here’s How 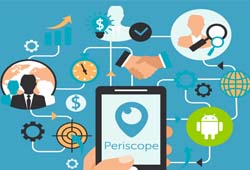 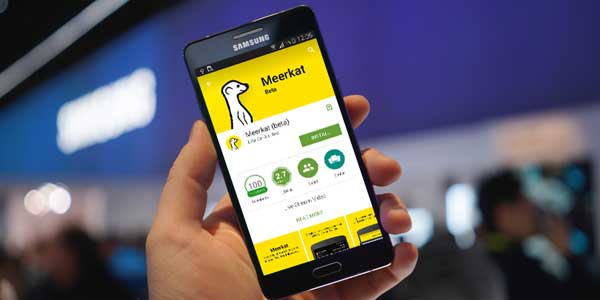 Meerkat – Stream Video Live to All Your Twitter Fans 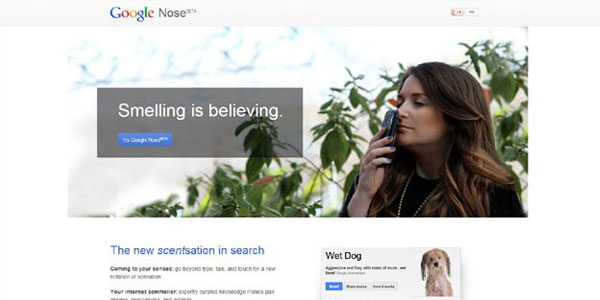 Ahh Twitter. Your little blue bird is so innocent and friendly looking, but any sort …