Finally, it’s New Year! This New Year brings many of the exciting fresh releases and updates in the technology for the people all around the world. There are new antivirus software’s released for the users of the windows 8. This article is a review on the top free antivirus software’s of the year 2013. Continue reading as to help yourself in selection of the best software in order to keep your windows 8 run smoothly and efficiently and also secure your system from any type of harm.

The software is best for the people who do online shopping and banking. It will give the finest and most reliable online security from any kind of harmful attacks. AVG has the capability to recognize and block any threats before you actually click on it. It will protect your emails from spam and will also protect your private data from being hacked.

AVIRA is one of the most popular antivirus software of last year that now offers amazing new features with the new premium update. It provides the most excellent security to the system and also protects system from online threats. The new feature includes the problem solving ability of the software that will help you in overcoming the harms occurred to your system.

bitdefender is the most simplest among all the softwares. It will not irritate the user from any kind of advertisement or messages. It is smart enough to take its own decisions in solving problems of your system without actually troubling the user. It is the lightest software that works best on windows 8.

The software is so efficient that it will protect your system by taking its own intelligent decisions. The software will upgrade itself without asking for the user’s permission. PANDA provides the best online security to the system and it will scan and clean the USB device as soon as you insert it. 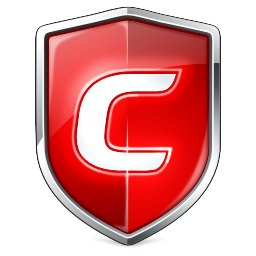 The software will deeply scan your system and will rapidly remove all the harmful hidden files from your system. COMODO Antivirus is based on the Auto sandbox technology that will smartly control all the threats in your system automatically. 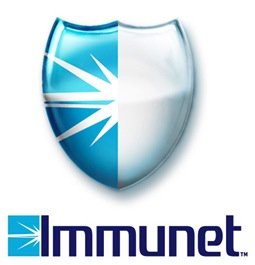 Immunet will not affect your system’s performance and it will continue to give the best security with maximum speed as it consumes little memory space. It does not require updating the software. This fast and efficient software is friendly with your present antivirus.

The technology is getting smarter with the passage of time and each year, people are striving hard to bring out the fastest technology to the world. Now update your system’s antivirus softwares this year to keep up pace with the rapidly changing technology.