People have wanted mobile universal language translators for centuries. Although the technology has been a long time coming, it is steadily and rapidly improving in accuracy, speed, and the number of languages that can be translated. The power of mobile devices and cloud storage allow for apps that can translate from both text and voice input, in real time, and even translate from images of text. These capabilities are set to improve even more noticeably in the coming years but they have finally reached the point where they’re more available and useful than not. Try these 5 recommended translation apps out whether you’re a language student, traveler, or just curious. 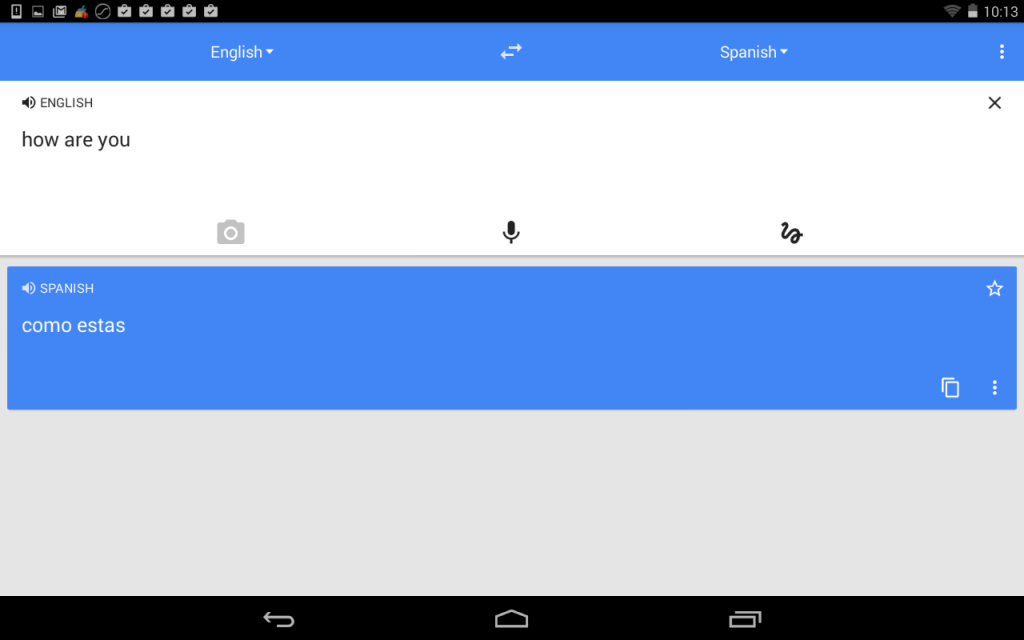 Google Translate is one of the biggest names out there in translation apps. It has full support for two way translation using text and voice, offline use by downloading language packs, and can even translate and overlay text in real time using your device’s camera. This last feature is a specialty of Google Translate and lets you read foreign languages displayed via augmented reality on your smartphone or tablet. It’s an impressive and futuristic feature that you need to experience to believe. 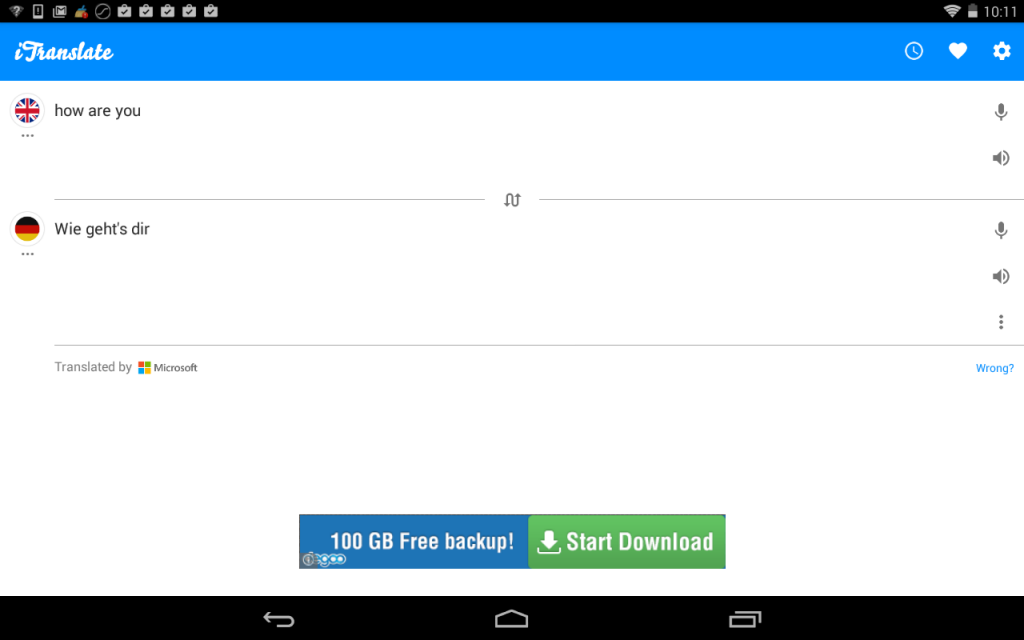 iTranslate also allows for full two way translation between languages via voice and text input. The app also makes a point to include varying dialects and word meanings to capture some of the nuance that is so important to properly understanding foreign languages. 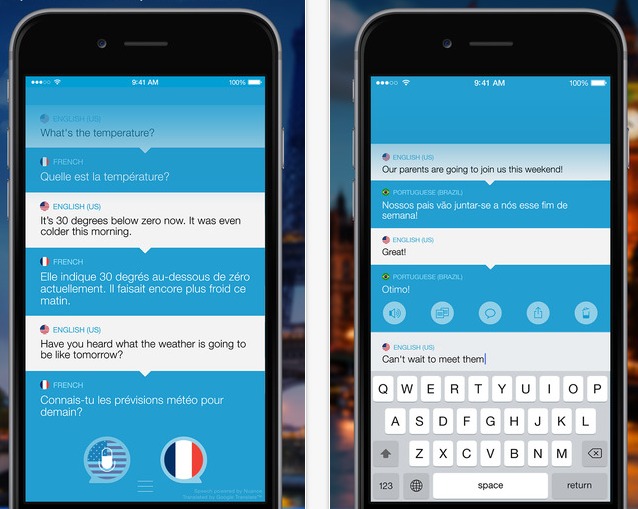 This app is for iOS only but is highly recommended for its clean and intuitive interface, support for over 100 languages, and excellent sharing capabilities between Apple devices like the iPhone and iPad. Like the other apps, you can perform translations with text and voice input and the interface makes it easy to have conversations or share translations with others. 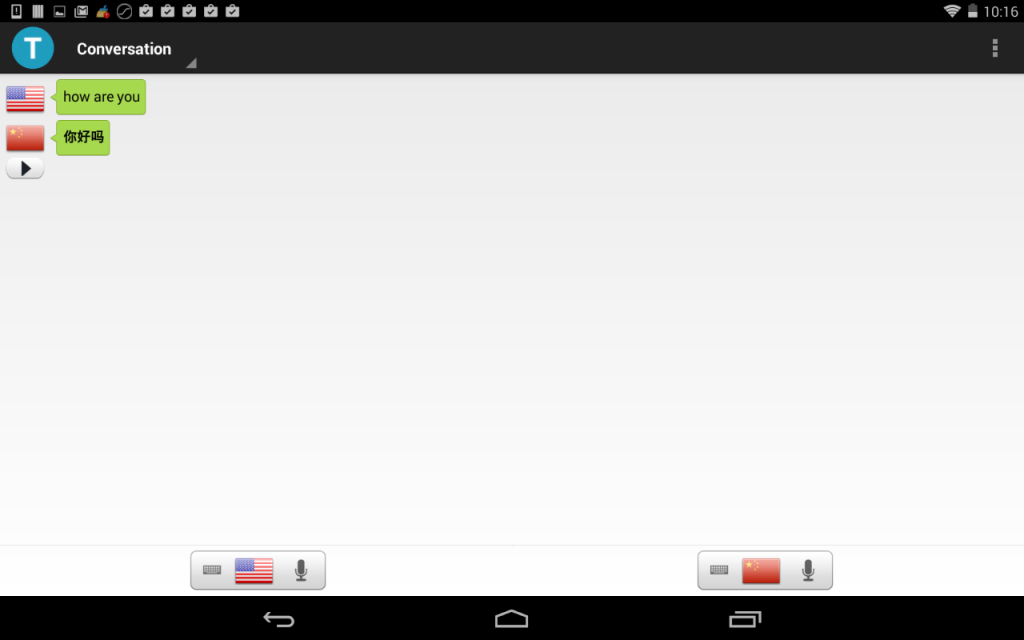 Voice Translator is for Android only and does away completely with text input. This is great for those who don’t want to bother with typing or who want to practice a lot of speaking. You can speak and have your words instantly translated and even read aloud back in the foreign language. The app supports simultaneous translation of multiple languages at once which is a fun feature that many apps don’t have. 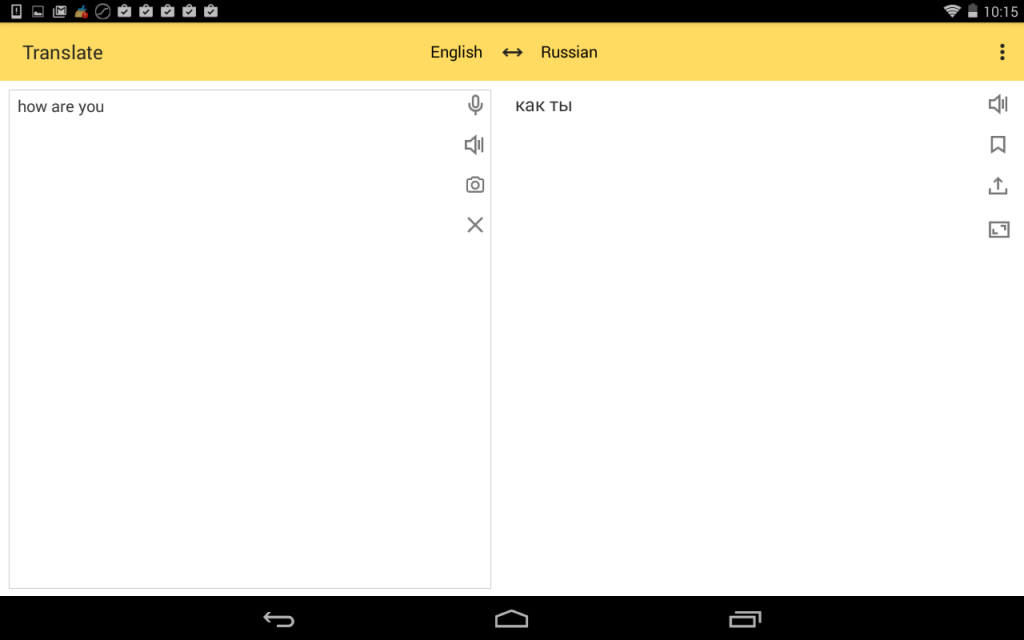 This app is made by the Russian search giant Yandex and has many of the same features present in Google Translate. The app supports dozens of languages, offline support by downloading dictionaries, voice and text input, and real time translation of text from images.