Asus recently unveiled the latest version of its ZenWatch smartwatch line, not surprisingly named the ZenWatch 2. It features many improvements over the original model and hopes to compete with the Apple Watch. Unlike the original ZenWatch that only came in one size, the ZenWatch 2 will accommodate wrists of varying size and be made available in both 37mm and 41mm versions with bands that are 18mm and 22mm. The bands will come in several different materials from plastic, to leather, to metal depending on your preference. 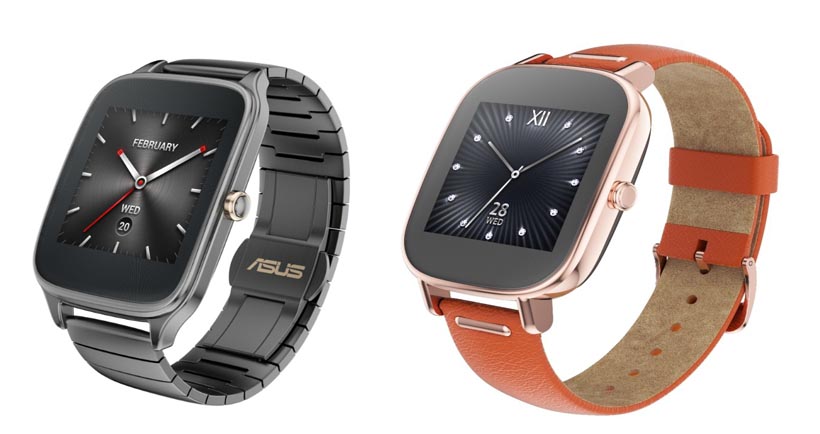 The ZenWatch 2 has a 1.6 inch AMOLED screen with curved Gorilla Glass and will run the current version of Android Wear. Because it will run Android Wear, it will have access to numerous apps specifically written for the wearable platform. Asus also plans to run a customized interface on the ZenWatch 2, the Zen UI, which will supplement the Android Wear interface. Like the Apple Watch, there are plans for the ZenWatch 2 to be able to remotely view your smartphone’s camera and take photos using only the watch. Of course the ZenWatch 2 will also be able to fully interact with your smartphone to receive notifications and send messages. 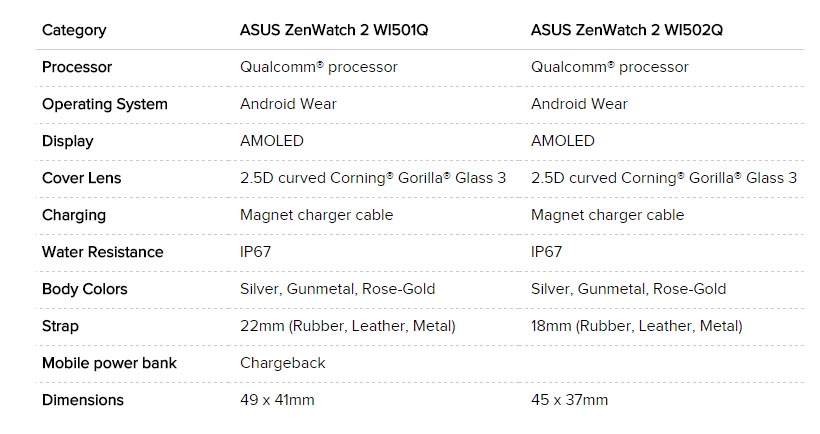 Also keeping in line with the latest smartwatches, the ZenWatch 2 will have internal motion and activity sensors for health and fitness applications. These will run in tandem with various activity apps so you can track your work, progress, and exercise history. Asus has stated that their Wellness app will allow users to conveniently visualize all of their health and fitness data in one place.

To make sure the ZenWatch 2 is always fully charged, Asus has also implemented a new magnetic charger that snaps into the back of the smartwatch. Asus claims that it’s a dramatic improvement over the original charger and should make keeping the watch powered less of a chore.

It’s easy to mock the ZenWatch 2 for taking elements from the Apple Watch but competition is good and why not use a feature if it’s a useful one?

I'm a US based blogger with diverse experience in numerous technology platforms. I love playing with new gadgets and apps to share my findings. From Apple to Android and everything in between my passion is technology.
@MNTY89
Previous What If You Can’t See the Windows 10 Upgrade App?
Next List of Features You’ll Lose When Upgrading to Windows 10