Although many new features of iOS 9 have been touted in Apple’s WWDC, one feature that escaped mention was a new dedicated iCloud Drive app. With this app, you can access all of your files stores in iCloud, Apple’s cloud management service. People have been asking for this feature for quite some time and it’s nice to see it finally make its way onto mobile Apple devices. The app is actually included in iOS 9 but is buried in the menus and not readily accessible. It’s very likely that Apple wants to put a little more time into tweaking the iCloud app before it’s officially and more public released. Fortunately, finding the app and using it is very simple and takes only a few taps. Follow these steps to enable the iCloud app on your device running the iOS 9 beta.

2. Under Settings, look for iCloud and tap it. 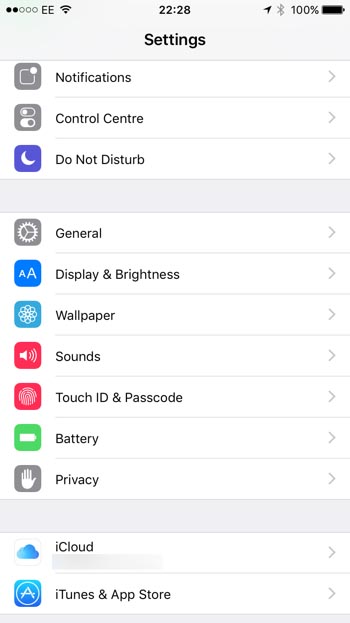 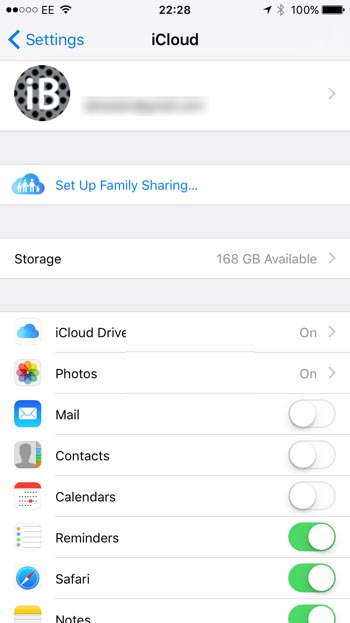 4. Now under the iCloud Drive menu, simply toggle ‘iCloud Drive‘ to On. Also toggle ‘Show on Home Screen‘ to On. 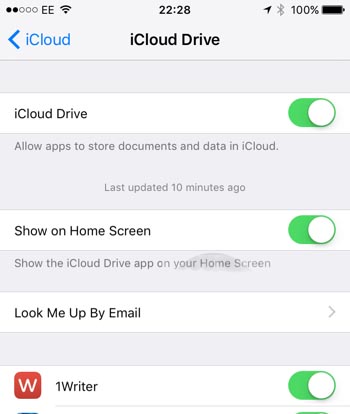 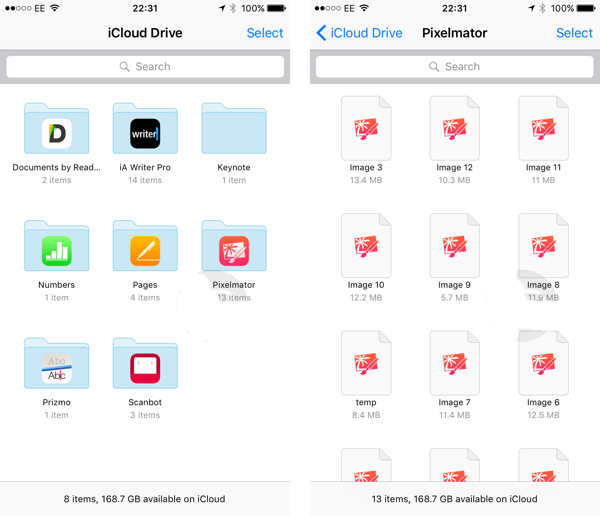 Now, the iCloud Drive icon will appear on your Home Screen and can be used to access iCloud Drive and all files you have stored there. The app is a very welcome addition to iOS 9, especially for those who enjoy and depend on cloud storage. It couldn’t be any simpler to browse your files in the cloud and upload and download as necessary. It’s a wonder that it took Apple this long to release an app dedicated to iCloud given how helpful it can be.

If you’re happily testing out the iOS 9 beta, be sure to give the new iCloud app a spin, it’s a joy to use all around. Otherwise, just be patient and wait until the official release and you can fulfill all your cloudy needs.

I'm a US based blogger with diverse experience in numerous technology platforms. I love playing with new gadgets and apps to share my findings. From Apple to Android and everything in between my passion is technology.
@MNTY89
Previous 5 Best Apps To Unlock Your Mac With An Apple Watch
Next 9 Jailbreak Features Now Standard in iOS 9