The traditional way we’ve grown accustomed to unlocking our computers is with a quick password login. For some, it’s just a part of everyday life, but for others, those precious few seconds are a hassle and a waste of time. Passwords are also only as secure as their complexity and how safe we keep them from others. With wearables and smartphones everywhere, you can now unlock your Mac from one of these devices. Having a secondary physical device to unlock your computer is a new and potentially safer way to access your Mac and prevents others from doing so. That’s of course provided you keep tabs on your device which is now acting as your password. Check out these solutions for device based Mac unlocking.

With Knock, you physically knock on your iPhone twice to unlock your nearby Mac using Bluetooth Low Energy. It’s a fun way to turn a gesture into a password. Knock has added support for the Apple Watch so you can use the Knock Glance and unlock your Mac right from your watch. 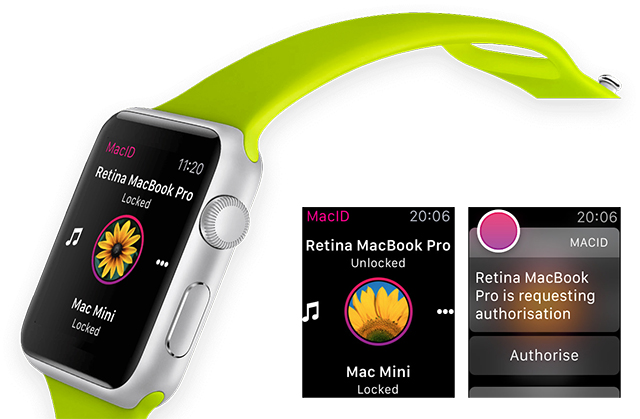 MacID uses the fingerprint sensors on newer Apple devices to unlock your Mac from your iPhone or Apple Watch. You can even use a custom pattern based password if you want. MacID also supports limited remote control over various media apps. 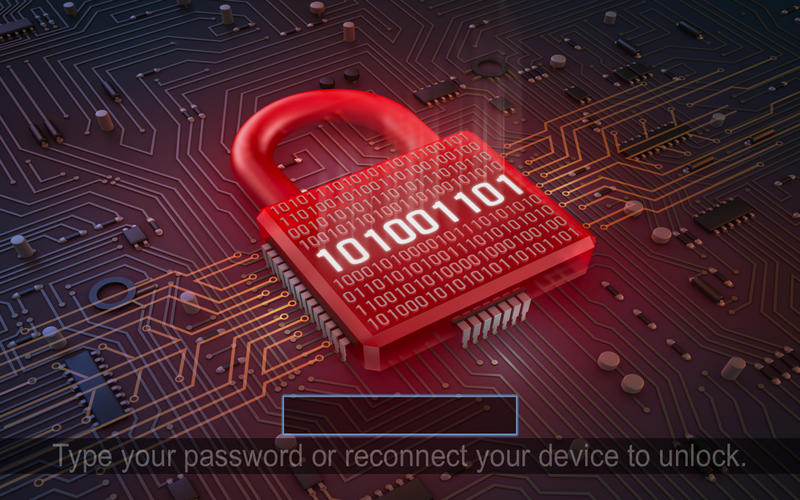 TokenLock will work with any Bluetooth device, not just those that support Bluetooth Low Energy. It uses the same proximity field trick to unlock your Mac and doesn’t require an iPhone or Apple Watch, just any Bluetooth device. Because it uses an older Bluetooth specification, it will consume much more of the battery however.

For you Android users who also happen to have a Mac, Umwelt works with Android Wear devices and Bluetooth Low Energy to provide an unlocking solution. It’s great if you have a newer Android Wear watch like the Pebble and want to be able to unlock your Mac from it.