Though Apple works hard to prevent jailbreakers from gaining full control of Apple devices, it seems they’re not above outright stealing good ideas when they see them. Apple is notorious for being obsessed with control, and maybe the aesthetics of some of the jailbreak features weren’t entirely up to their standard for release. It’s hard to ignore the public though and even harder to ignore a good idea. So, Apple has decided to include several popular  Jailbreak tweaks that were previously not available in iOS in the latest version of iOS 9. 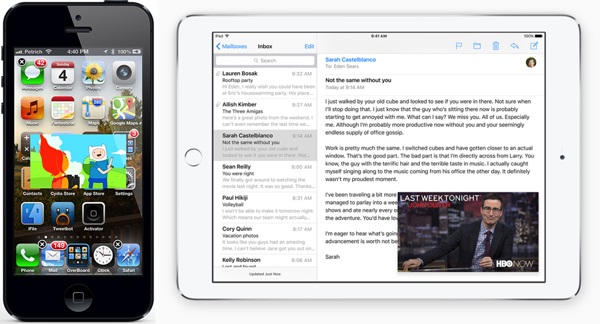 Apple has included a new Picture in Picture feature on the iPad which entirely mimics VideoPane’s ability to play a video over any app, in any location. It’s a wonderful way to simultaneously use an app and watch a video. 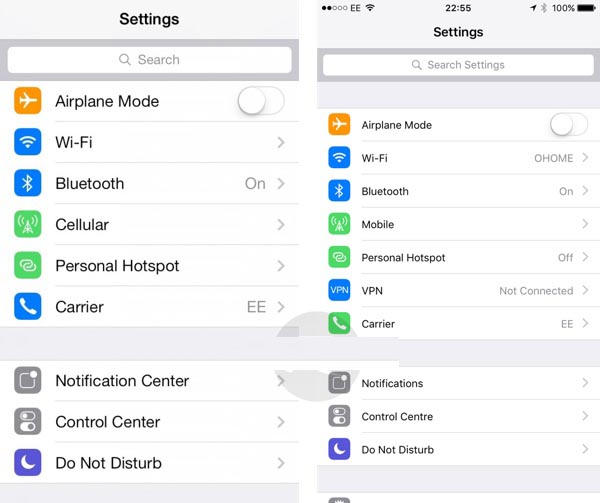 Ever get tired of scrolling through Settings, looking for that app to adjust? Well jailbreakers have been able to search through the Settings for a while. Apple apparently decided this was a useful feature and it is now standard in iOS 9. You can access search with a simple swipe down in Settings. 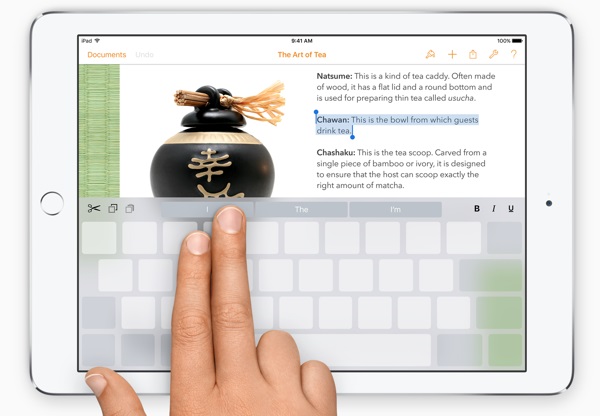 It’s much more intuitive to swipe across some text to select it instead of tapping, holding, then dragging a selection box. Luckily Apple has also included this handy feature which is sure to save some time and headaches. 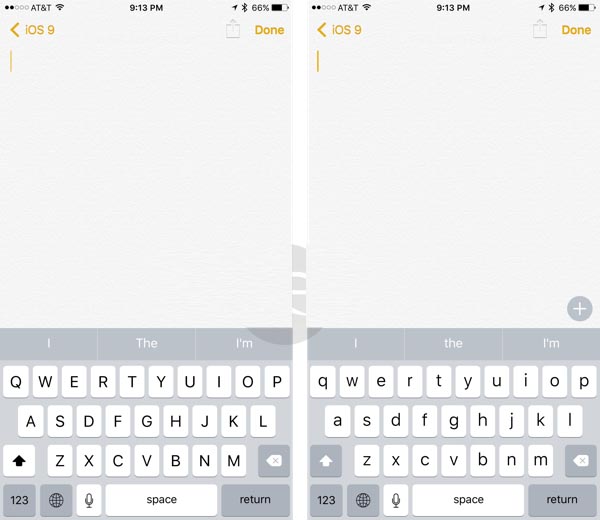 Now when you tap Shift on the digital keyboard, the case is also changed. Amazing how this feature took so long to include as it is standard on desktop keyboard for decades. 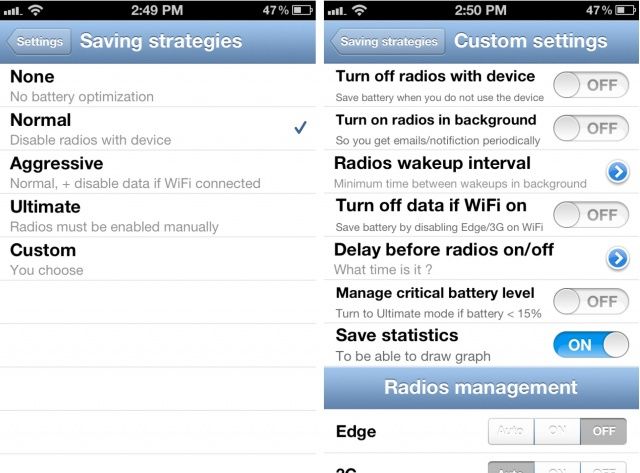 This tweak was designed to better manage battery consumption on iOS devices. Apple has made a big push to include better energy saving capabilities with Low Power Mode and general energy settings. 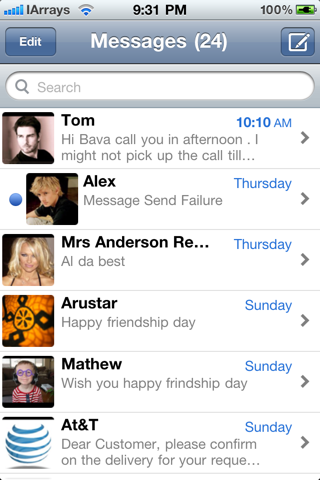 Copic allowed you to to have photos associated with contacts everywhere. Apple thought this was a good idea and now Messages include this feature. 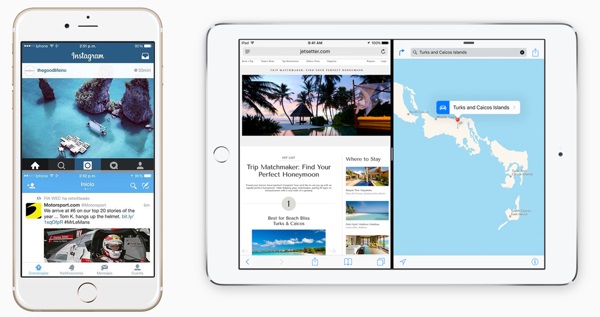 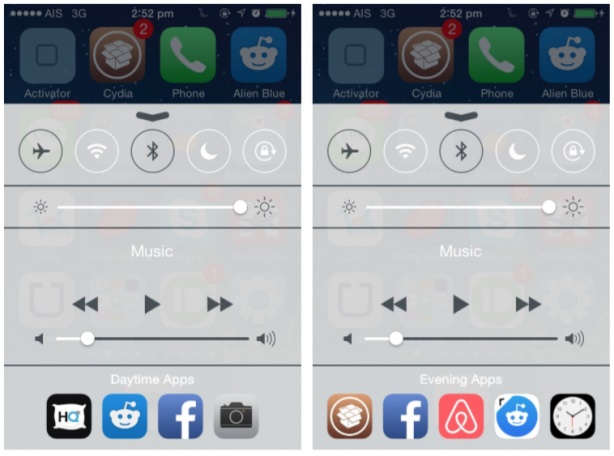 RelevApps was an app catering service that would recommend apps you might like. In iOS 9, Apple has Spotlight Search to highlight recommended and popular apps. 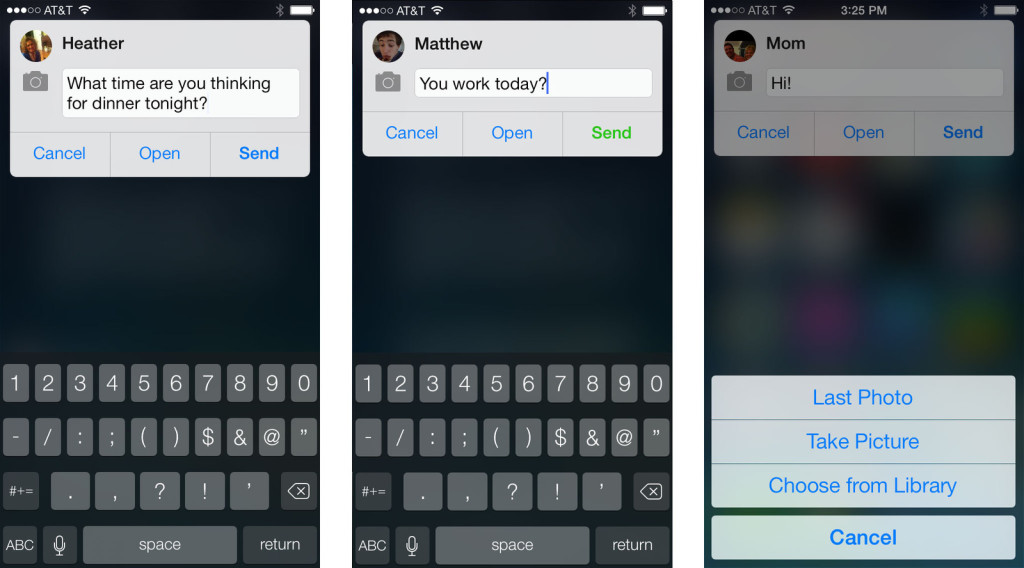 Though it was possible on jailbroken devices for a while, in iOS 9 you can now Quick Reply to various messenging apps without actually opening them. It’s a great way to save time and the tediousness of having to open a half dozen different apps to reply to each.

Although Apple has made it even harder to jailbreak devices, luckily they have included some of the best features available to jailbreakers.