Charging a smartphone is pretty standard right? Just plug it into a micro-USB (or your proprietary cable) and then into a wall outlet adapter. Or you could charge it much more slowly over USB or something similar. These methods have their drawbacks, namely that your phone has to be plugged into something which makes it more cumbersome to use. Charging is also notoriously unreliable and subject to the quality of your charging cable, adapter, and even electricity supply. There are other ways to charge phones now, and the options are only growing in reliability and usability. Try these options out or at least give them a look as alternatives to the standard wall charger. 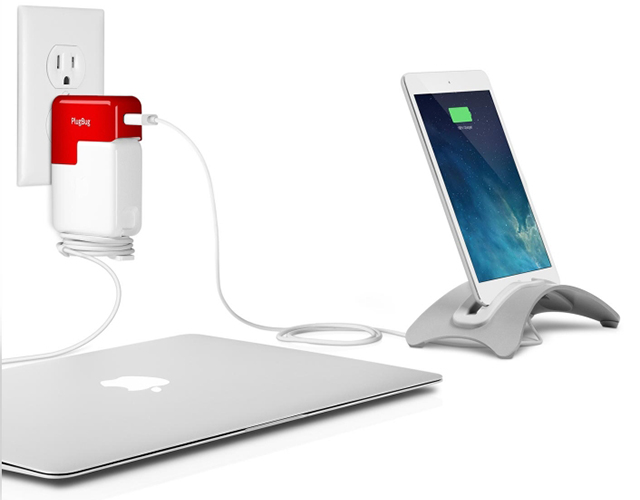 Ok, you’re thinking, isn’t this supposed to be about alternatives to wall chargers? Well, sometimes it’s hard to beat that steady supply of electrical juice. There are adapters like the PlugBug that allow you to charge both a Mac and a smartphone at the same time on a single outlet. There are also standard USB adapters that plug right into an outlet so you don’t have to worry about having the phone’s power adapter to charge it. 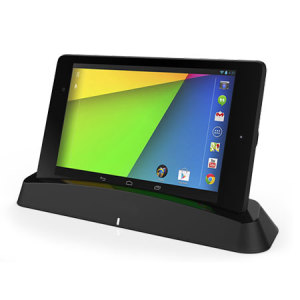 Many smartphone makers also sell handy docks that will charge the phone and allow some basic functionality while the phone is charging. Docks are also great for using your phone as a music player or alarm clock. Some newer phones also support wireless charging and you simply need to place the phone on a special charging mat with no need for cables. Wireless charging is set to grow rapidly and become more commonplace. 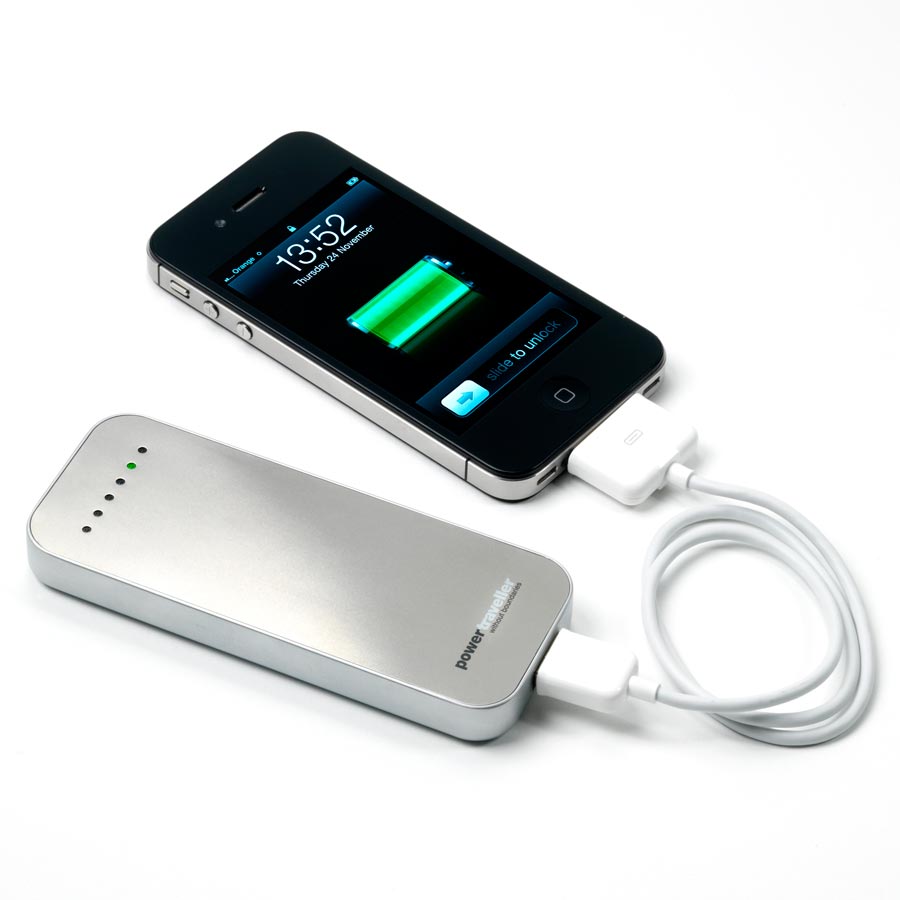 Portable chargers are pretty much a rechargeable laptop battery pack that you can carry around in a small form and charge nearly any USB device. They’re becoming very popular for travelers and commuters who don’t want to ever worry about running out of power. 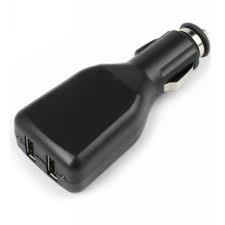 Car chargers have been around for decades, often using the cigarette lighter adapter. Now, some cars even come with USB ports standard for charging or you can buy suitable adapters for your device. If you’re a cyclist, there are dynamos that use the energy from the bicycle wheel rotation to power and charge devices. 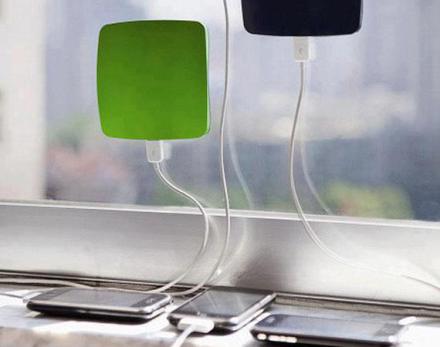 Solar and wind power are often cited as unreliable and weak but that is rapidly changing thanks to better technology. You can now find solar chargers with larger panels that stick to a window to maximize the amount of sunlight they receive. Or mini windmills that will generate a charge from wind or moving air.

These are just a few of the charging options available. It’s actually a very exciting time for new charging possibilities, so keep an eye out!