The year 2012 has been very very busy for the entire Android tablet vendors as a large number of slates running on the Google platform were announced. Not all of them turned out to be incredible, and not all of them have been affordable, so concluding on which one of these tablets have been the best is quite tough to decide on. 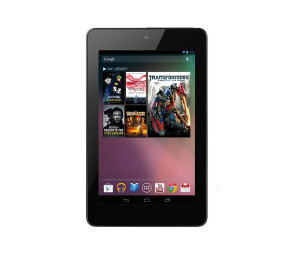 Google came up with a 7-inch tablet and was called as the Google Nexus 7. This gadget does all the key jobs a tablet could easily cater but without any inconveniences. The best thing related to this device is that it has an affordable price range, and it is accessible for only $199.

The gadget is well packed with a set of unique features. However, it does lack the functionality of a rear camera and only offers a front-facing camera of 1.2 Megapixels. The tablet runs on Android Jelly bean version and also with a quad-core processor offered from NVIDIA. 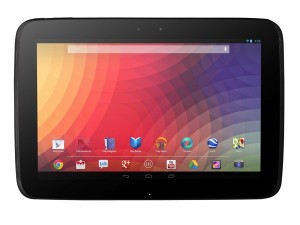 The Google Nexus 10 happens to be a 10-inch tablet packed with some amazing features. It offers a 2560x1600p display at 300ppi, which means a higher resolution that is more sharper in comparison to what the smart televisions have been offering on several appliances. The device weighs only 603 grams and is just 8.9mm thin. It empowers similar Google enhancements as well as Android’s Jelly Bean with a dual-core ARM Cortex A15 processor. It has been specifically designed to boost the connectivity of WiFi. The gadget has a 5MP camera with a strong 9000mAh battery. 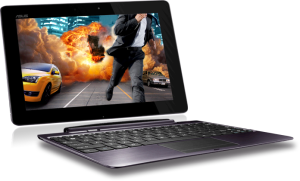 Soon after the launch, it was rumored as the best Android tablet of the century. However, the ASUS Transformer Pad Infinity happens to be exceedingly luxurious for being  a tablet. The gadget is offered for more than $600, with some exclusive accessories that you would love to have with this gadget. 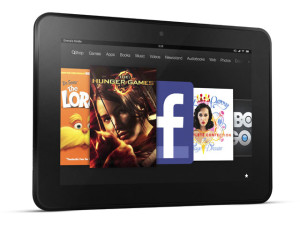 Amazon made an amazing entry to the tablet industry and offered something more than a simple e-book reader. The Kindle Fire HD has been a great addition to the industry and has been offered with a starting price of only $199.

The Kindle Fire HD offers its users with an extremely powerful and robust display with the dual-band, the dual antenna technology is useful in offering faster Wi-Fi connectivity and speed. The tablet has been integrated with a 1.2GHz dual-core processor. 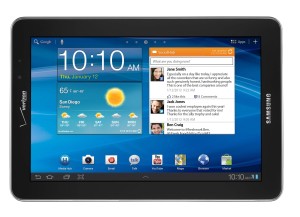 The Galaxy Tab 7.7 by Samsung happens to be an extremely special addition to the Android tablet family as it offers a compact form and a great screen. This is the only gadget that utilizes a Super AMOLED Plus display. Moreover, this is the only tablet that features a screen of 7.7-inches.

Wrapping it all, I really find the Google’s Nexus 7 as the ‘tablet of all times’, at least for the time being. It offers all the vital and imperative features that are needed by user today, and holds some innovative features such as the Google’s very own cloud feature. Moreover, it has a low price range, and I’m sure that it has some great and robust features, which users will prefer!