At Friday, Apple announced that they sold out around 3 million ipad. They sold both ipad mini and 4th generation ipad. Apple saying launch of new devices were big success for us. But apple not clarify how many new ipad unites they sold out.

Senior analysts guessing, ipad mini sell figure around 1.5 million units at 1st weekend. According to apple they have limited supply and some pre-order also pending.

Amir is a PK-based blogger. He follows latest news and extremely passionate about cellular technology. he work hard to bring best updates and reviews for technobb visitors. in his spare time, he watches english movies, tv series and chit chat with friends.
Previous PayPal Windows Smartphone App Now Released Officially
Next Apple Considering To Move From Intel Chips To Its Own Chips 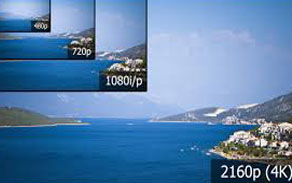