Wearable devices like smartwatches that make use of Android Wear present some unique opportunities for gaming. The smartwatch can function as both a miniature screen as well as a touch and motion controller. It can also be used in tandem with a second screen like a TV for some innovative playing options. Because Android Wear and smartwatches in general are still pretty new, developers have barely begun to tap their potential for games. That doesn’t mean that there aren’t some great choices out there for portable gaming on your wearable. Give these 5 games optimized for Android Wear a try. They might open your mind to the possibilities of playing on a smartwatch. 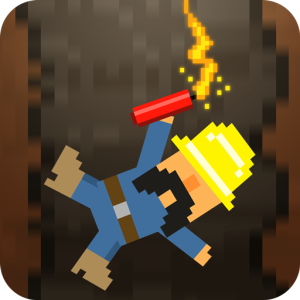 In this game you guide a miner down a mineshaft, helping him brake before he reaches the bottom so he can drop some dynamite and continue exploring. All you need to do is tap anywhere on the screen to brake, so it’s perfect for smartwatches. This app was also thoughtfully optimized graphically and with one touch controls for Android Wear devices. 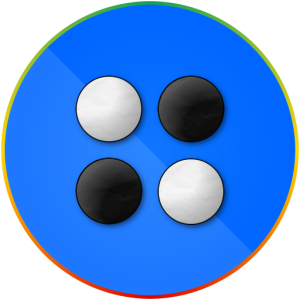 It’s the classic board game of black and white pieces, now on your wrist. For such a tiny, portable version, this game comes with many options. These include playing against the CPU, a human, different grid sizes, and even a spectator mode to watch the CPU play itself. If you’re a fan of board games or Reversi, this is amazing. 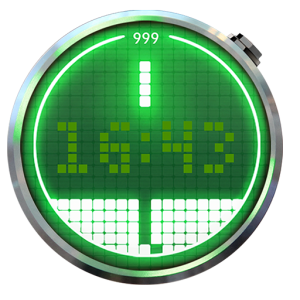 In this game, you guide a vertical block to an open space to clear rows of blocks, much like simplified Tetris. It’s all handled with a simple tap and it even displays the time in the background so you can continue to use your smartwatch as an actual watch while you play. 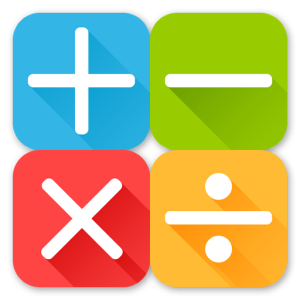 This is a fun way to exercise your math skills. You’ll be presented with an equation and you simply need to tap true if everything looks right or false if there is an error in it. It can’t get much simpler than two buttons to tap and it’s fun for brushing up on basic math. 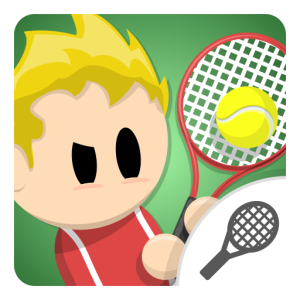 In this game, you can play virtual tennis using your smartwatch as a racquet. The Android Wear part is an addition to the main app which runs on its own screen or can be streamed to a TV with Chromecast. Then, you can play against the CPU or another human and swing your arm (while wearing a smartwatch) to simulate swinging the racquet. You can also play using a smartphone or tablet with touch controls so a friend without a smartwatch can join in.

It’s safe to say that more games will be incoming now that Android Wear is in the spotlight and as developers learn to take advantage of the strengths of wearables. If you feel the itch for gaming on your wearable, be sure to give these fun apps a try.