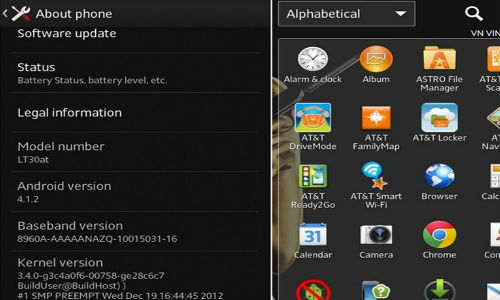 The 1st notifications were sent to owners of Xperia V in Denmark, Sweden, Norway, Switzerland, Singapore and Germany. Unfortunately there is no word for the OTA update being available, So the update can be access via SONY PC & Mac Software.