As the FireFox browser has lost its market share to both Chrome and Internet Explorer, the developers are even clearly trying to stem the tide by offering users with additional features to retain their users and also get some new ones. The company has recently launched the official Facebook Messenger for Firefox.

Mozilla has incorporated the Facebook Messenger apps into its social API, which enables the FireFox users to chat with their Facebook contacts even when they are not online over the site. All such users who are already making use of FireFox will find the browser updating itself to the latest version.

Those who do not make use of FireFox browser regularly but prefer experiencing the latest Firefox feature, need to install the FireFox 17 version, and turn on the Facebook Messenger app for FireFox. This is going to insert a social sidebar on your FireFox browser. The sidebar also includes the Facebook Chat feature, users can view their updates, comments, friend updates, photo tags, and message notifications.

A Mozilla spokesperson states that this Facebook Messenger app integration is just the first step in their objective of making the Firefox browser more social and acceptable among web users. The company intends to add up more features and providers to its social API in the future.

Developers from several other social media networking portals are also currently testing with the social API, and as a result, we could get to see Twitter, Google+ and various other social networking portals integrated into the Firefox’s social API. Moreover, as Mozilla and Google share the APIs, we will get to see some of these features added to Google Chrome too.
Mozilla is not the only browser trying to figure out new ways to the entire user experience more interesting and more social. Bing by Microsoft has been testing out with integrating customized social media content from different sites such as Facebook Twitter, and Foursquare to web searches. 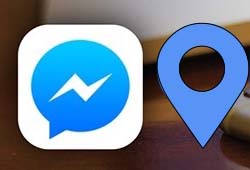 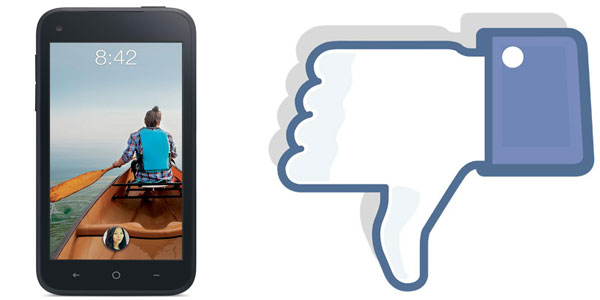 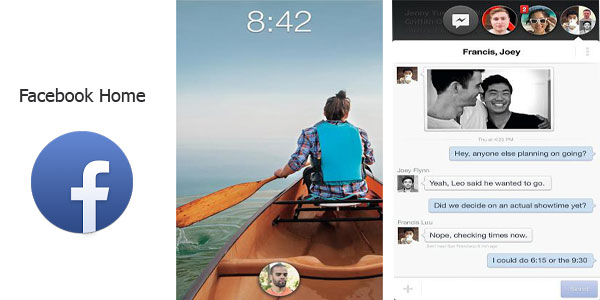 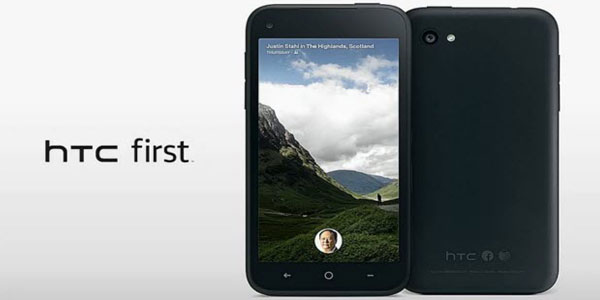 Facebook recently announced the HTC First and its Android Launcher at April 4 event. The …