Today on Microsoft’s own blog they announced their new line of personalization techniques, including themes and wallpapers, for Windows 8. For gamers, they released a new Halo 4 wallpaper. I know I love Halo and the newest installment of the series has been burning in my xbox since the release date. If I was up for changing my wallpaper I’d probably give the Halo4 one a spin. 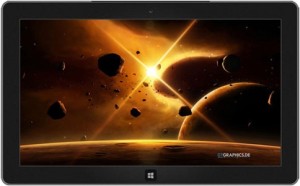 GTGraphics 2 was also released. It is a series of images produced by a team of incredibly talented artists which go along with the space and futuristic, shiny look of Halo 4, although completely unrelated. 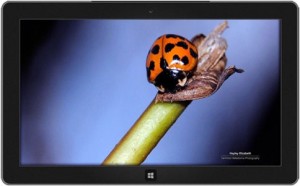 For animal lovers, there was an African Wildlife theme. This one was probably my favorite just because I love seeing natural, high resolution images of animals in their environments. These images are incredibly high definition and look great on any Windows 8 device. 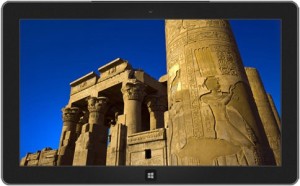 There’s also an Ancient Egyptian theme for any of you history buffs out there. These pictures include essentially a virtual tour of some of the main attractions of Egyptian ruins, and landscapes from the region. Whether you like Egypt in general or just stunning photographs, this set will leave you breathless.

For a rather out of the public eye release of such themes they were actually all quite impressive. I know I found them all to be suitable for any of my devices, and although there’s not going to be any replacement for my dog as my wallpaper or themes, if I would consider it these themes would be my first picks.

I'm a US based blogger with diverse experience in numerous technology platforms. I love playing with new gadgets and apps to share my findings. From Apple to Android and everything in between my passion is technology.
@MNTY89
Previous Copy + Paste Made Easy on Android to Evernote with EverClip
Next Samsung unveils new Galaxy Pop with quad-core processor and 8MP camera