I have noticed that my Surface RT 64 GB randomly just decides to mute itself.  Is this a known issue?  I can hit the volume rocker and it unmutes the device, but it is a little frustrating when you are watching something and it just decides that it is time to mute.

I have this issue on my 32GB RT. I have Skype running on the background with touch cover. It auto mutes even if I have the cover in type mode or folded back. I haven’t tested it without the cover. The frequency at which it happens also varies but based on observation, it happened more often when the touch cover was folded back.

However, Microsoft specialist reviewing this issue to fix that. One of Microsoft moderator posted for peoples how facing issue.

“Please get in touch with the Surface Technical Support to exchange the Touch / Type Cover. We’re still investigating the issue, however it appears that the cover may be the issue.” 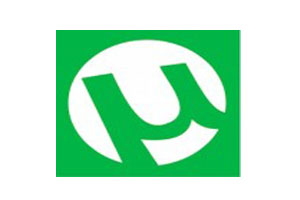