With WWDC 2015 set to begin in just over a week, it’s expected that Apple will be making some major announcements regarding development on iOS 9. iOS 9 is set to be a major update to iOS and will introduce a number of significant changes for all Apple devices. Of course much of this is still speculation but it will very likely be confirmed at WWDC. 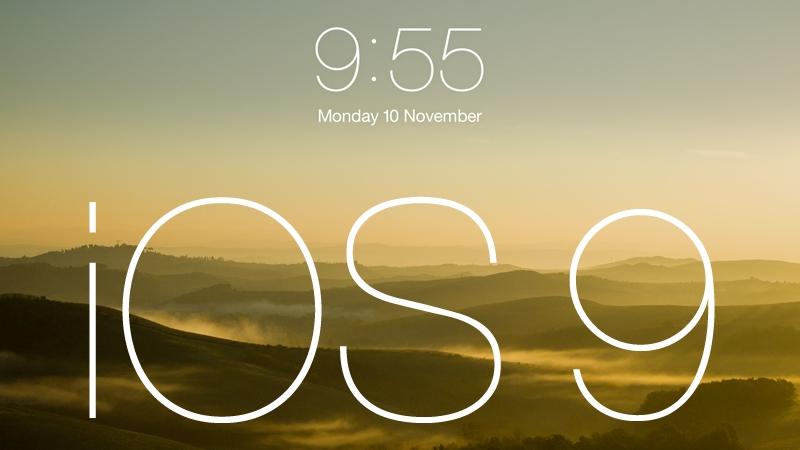 On the iOS 9 front, Apple is reportedly pushing hard to increase overall system stability, reduce app memory footprint and size, as well as make Apple devices even harder to jailbreak. This is pretty unfortunate news for jailbreak fans, though I’m sure clever people will eventually find a way around these latest security measures. iOS 9 will also see some upgrades and more emphasis on Siri as a digital assistant. The iPad will be receiving the ability to multitask with apps running side by side on a single screen. Like the Apple Watch, new devices and iOS 9 will have Force Touch support integrated.

It also  seems Apple will be trying to make waves in the music industry once again. It is reported that they will be relaunching Beats Music under a new name and try to become a major player in the music streaming segment. It could be an interesting development in terms of how Apple users consume music if the streaming service takes off.

The iOS 9 beta will be released following WWDC 2015 and developers can begin using and testing it with their new apps. Apple is also heavily rumored to be releasing a public beta of iOS 9 before the official release. So even non-developers can take iOS 9 for a test drive to help Apple gather usability data and fix bugs.

The official release of iOS 9 is set to coincide with the expected release of the next iPhone model in September. That’s when everything will finally be launched into the waiting arms of rabid Apple fans, hooray!