Recording your smartphone or tablet’s screen is great for creating video tutorials, reviews, gameplays, and sharing how you use your device with others. There are a lot of apps out there with varying sets of features. Most will at least let you record video from your device’s screen but many do not also include audio from the app that is running. This can be a major drawback if you want to create certain types of video for something like a review or gameplay where it would be nice to have some of the app sound included. If you’re searching for a way to conveniently capture video from your device screen, check out these 5 highly recommended screen recording apps. 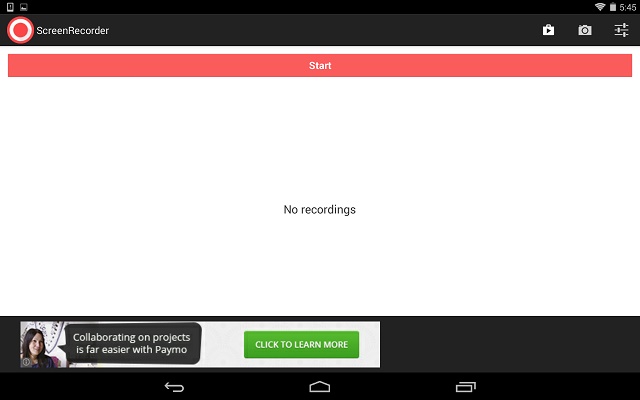 While it might not have the most imaginitive name, Screen Recorder does provide solid and reliable screen recording. The free version offers unlimited screen capture but with no audio and the app does not automatically minimize itself when recording begins. The Pro version does include app audio and auto minimizing as well as the ability to include your own banner. 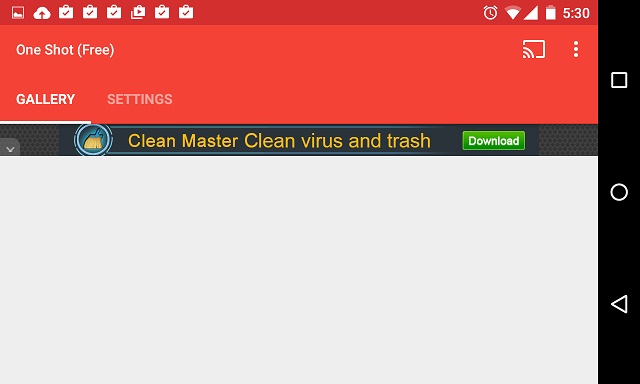 This app is great for those who want to do some basic editing of their captured video, all from within the app itself. You can capture video and do some basic cuts, edits, time-lapse, etc. in the app and then save it or upload it elsewhere. You can pay to remove ads, remove the watermark, and include your own banner. 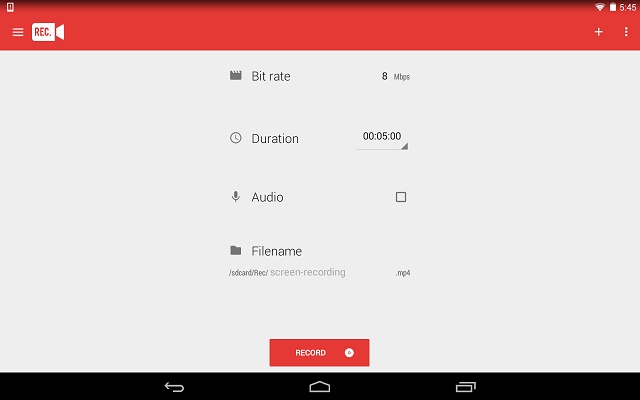 Rec. lets you record up to 5 minutes of HD device capture without app audio. If you get the Pro upgrade, you can record up to an hour with both app audio and mic audio if you want to narrate or comment on your video. Rec. features a lot of customization for video quality as well. 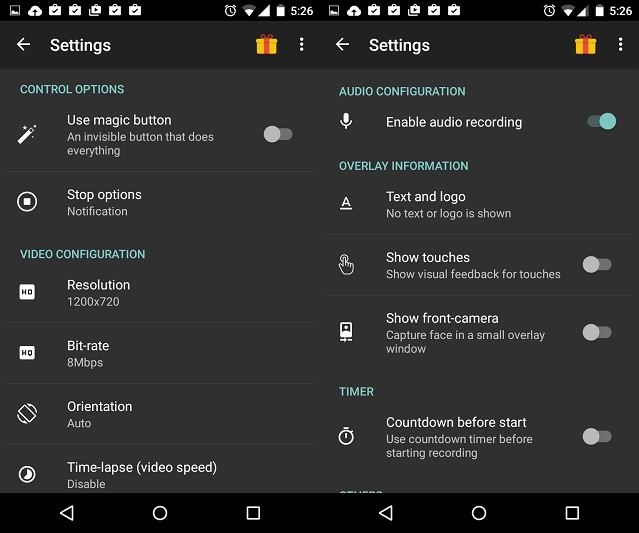 This is currently the most highly rated screen recording app for Android and for good reason. It lets you record full device video and app audio for an unlimited length of time with the free version. Even better, there are no ads and no watermarks on the final video you produce. If you want additional features like dual recording yourself with the front camera and drawing on the screen during recording, you can upgrade to the paid version. 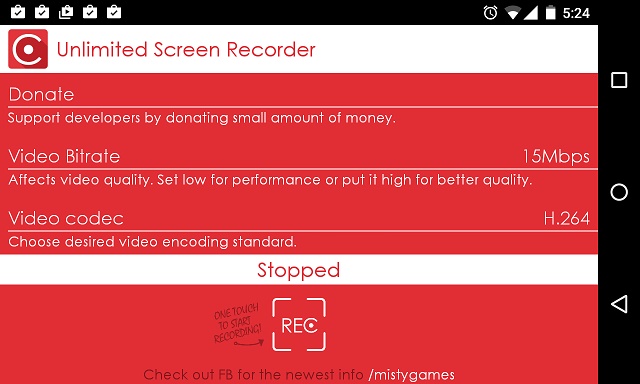 Unlimited Screen Recorder allows you to record your device’s screen for any length of time without ads or watermarks. You can adjust the video’s bitrate to increase or decrease the video quality as well. The main drawback is that there is no app audio option and there is no upgrade so you’ll have to do with video only. You can record your own voiceover with the device’s microphone however. The app also doesn’t like changing orientation and will crash if it is changed during recording.