Have you ever been downright fed up with having to use iTunes to copy every single media file over to your iOS device, from iPads to iPhones? What about wrangling those pesky file types and formats? Well thank your lucky stars, now you can finally be free of Apple’s tedious and maddening reliance on iTunes to copy files over. You don’t need to jailbreak your device and you don’t even need a Mac or iTunes. With WALTR, copying files is gloriously simple for once. 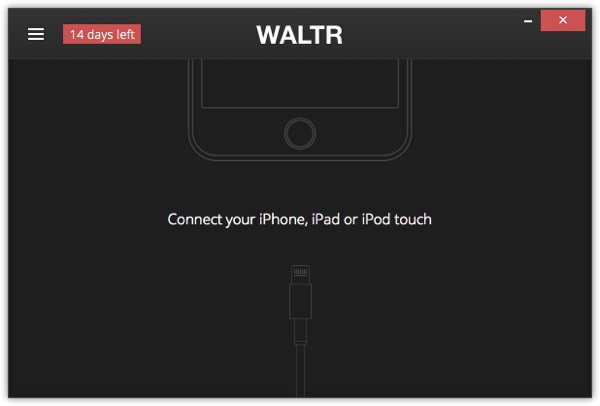 WALTR is an app that will take any music or video file, conveniently convert it to a compatible iOS format, and then upload it to your iOS device for playback, all without ever touching iTunes. It can’t be stressed enough how nice it is to not have to worry about formats specific to each kind of device. Older desktop tools worked to a degree, but you often had to specify the exact model or media file type you wanted to transfer as well as make sure it would actually be compatible on that device. Other apps also often had to be used in conjunction with one or more additional apps to convert and finally transfer the file to your device. WALTR is an all-in-one solution with a clean interface that does the job right every time. 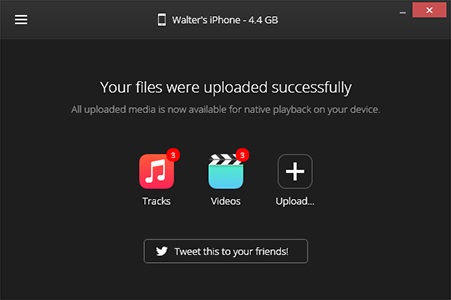 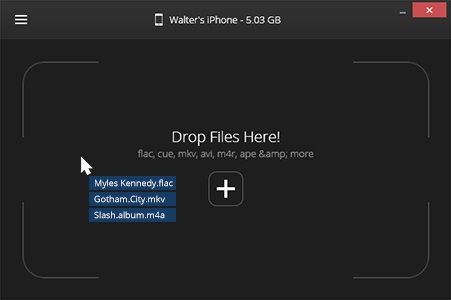 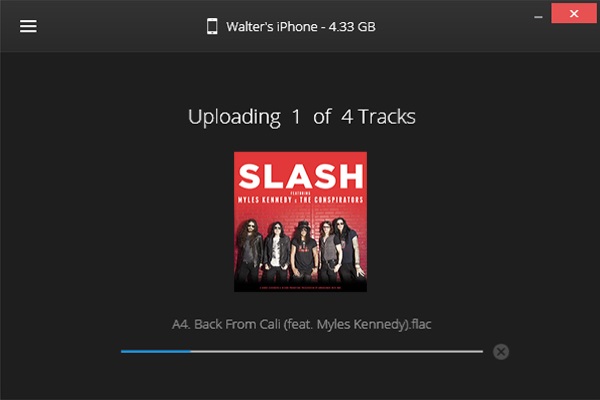 WALTR has been around for OS X for a while but is now available on Windows. Using it couldn’t be any simpler or more intuitive, you just connect your device then drag and drop files you want uploaded and WALTR takes care of the rest. The only feature missing from the Windows version is movie subtitle support but that is likely coming in a future update.

WALTR is available as a free 14 day trial download or you can purchase a license for unlimited use. It’s a fantastic tool and comes highly recommended for anyone who has had enough of bloated iTunes transferring.

I'm a US based blogger with diverse experience in numerous technology platforms. I love playing with new gadgets and apps to share my findings. From Apple to Android and everything in between my passion is technology.
@MNTY89
Previous How To Download The Windows 8.1 ISO Without a Product Key
Next TaiG Jailbreak Download for iOS 8.1.3, 8.2, and 8.3 Available On Windows!